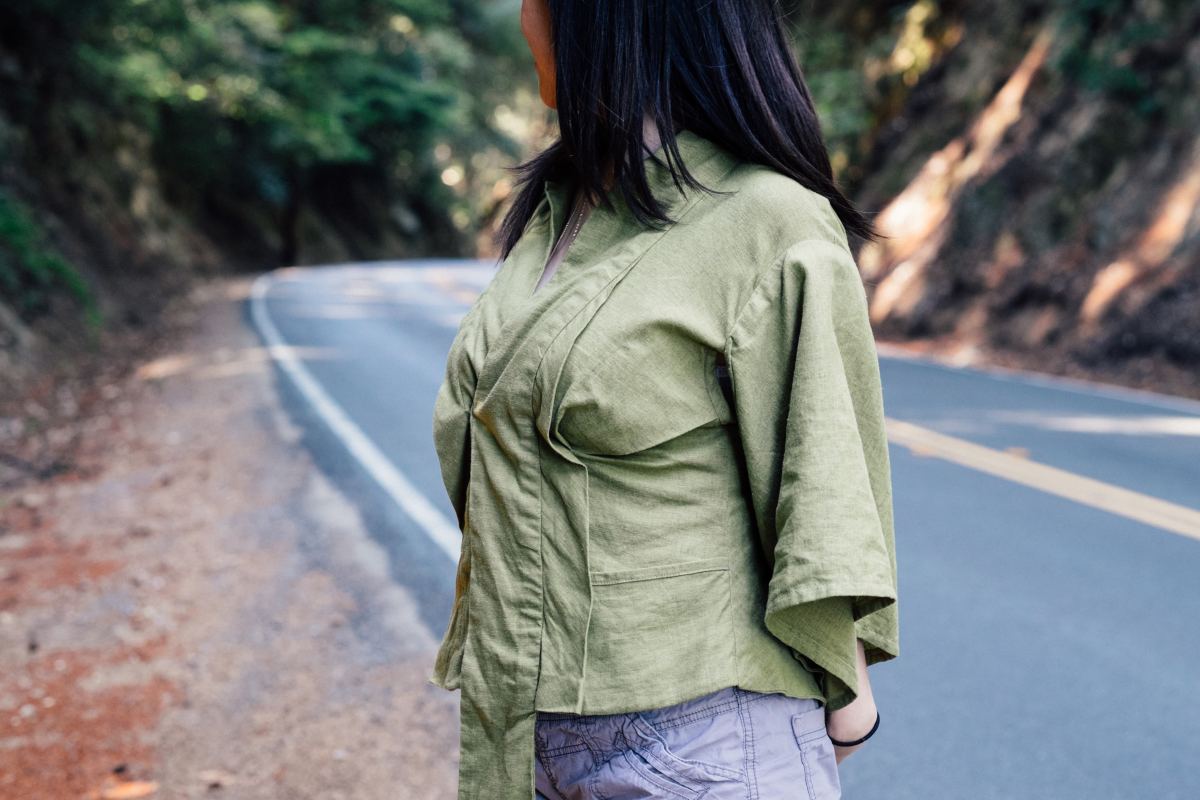 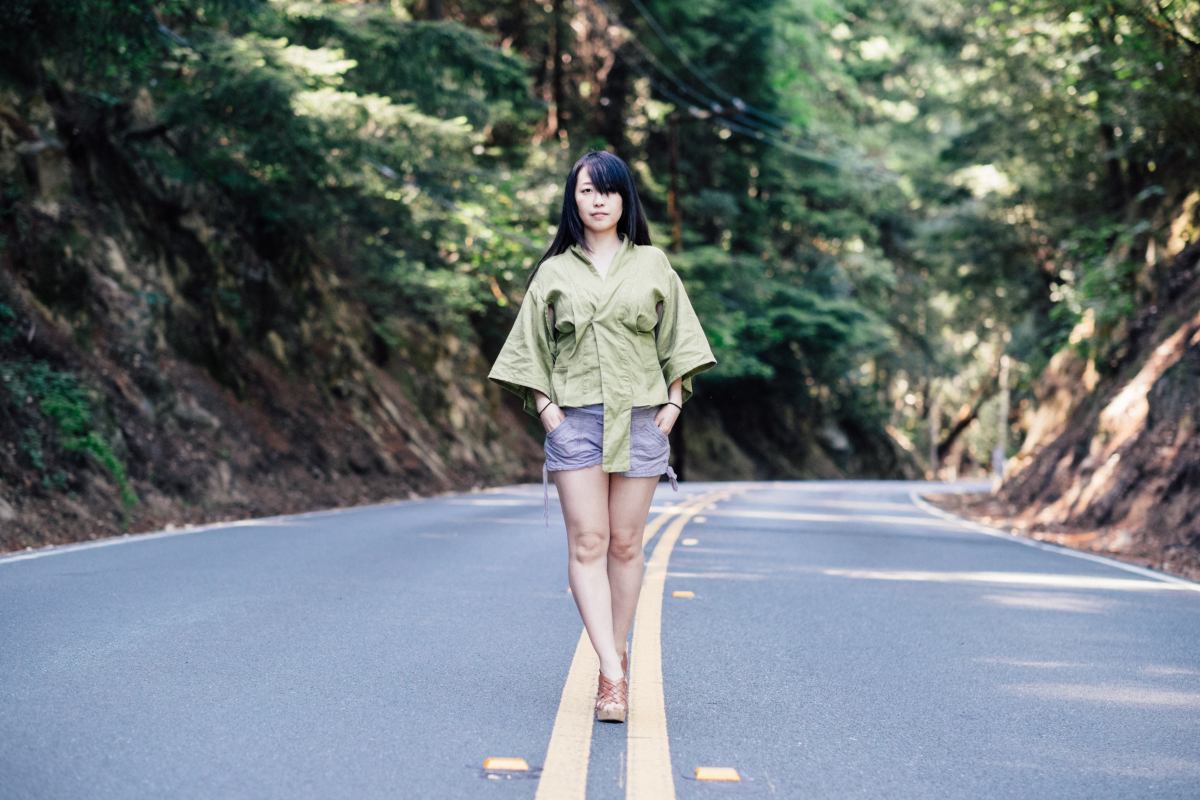 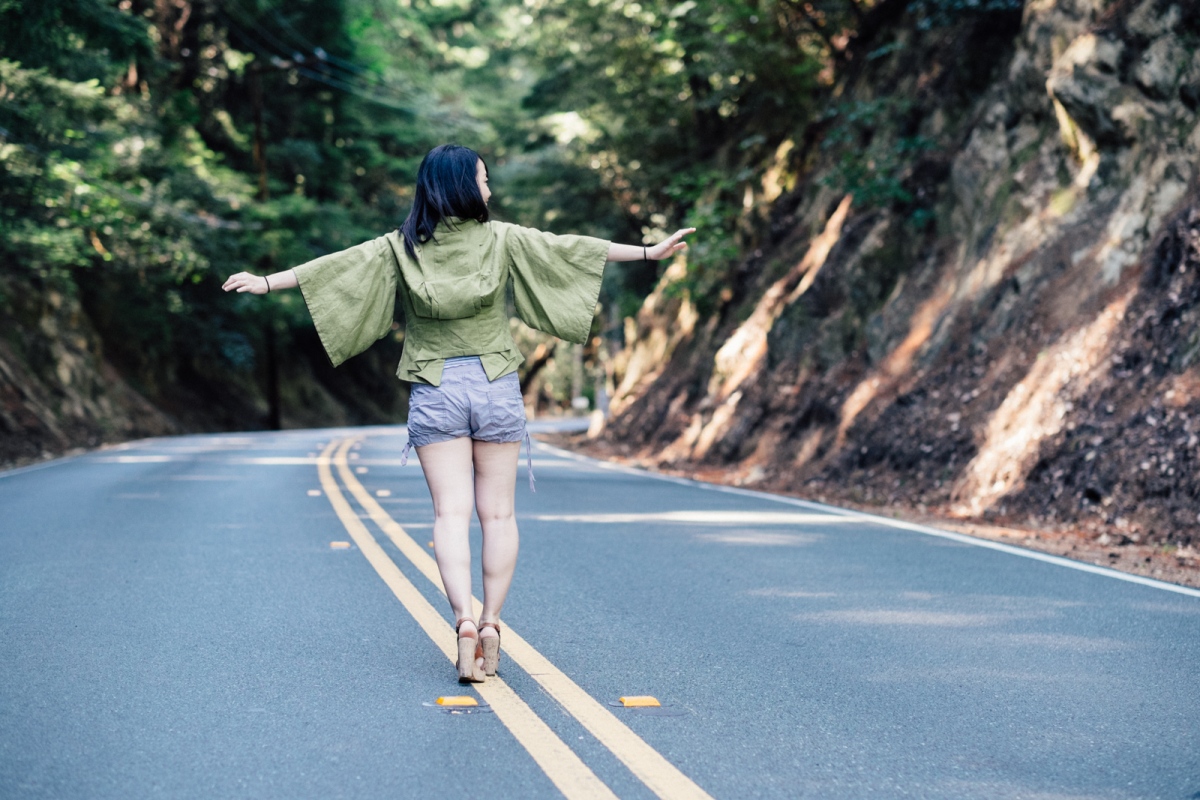 OMG You guys!! This could be the best project from me for 2015! I learnt about this awesome pattern from smvphotography‘s projects in 2008, and was immediately smitten. I made an attempt to make one then, but being only a year into sewing, it was literally impossible to understand the instructions and I gave up after cutting up the fabric.

Fast forward a few years I saw Carolyn’s version and was smitten again. Her version is made from plain fabric and very cleanly executed, which made me want to try the Alexander McQueen pattern again. So with my 8 years of experience in sewing under my belt, I picked up this pattern again. I downloaded a fresh copy – I wonder if the instruction/pattern had been updated, because everything made so much more sense this time around. I also (intentionally) chose a plain fabric that can be marked with washable pen, and a linen that can be pressed very easily and have no stretch whatsoever. They made it so much easier to work with!

I was always pretty confused that the back looks flat on Carolyn’s Leo and there’s  a little bump on smvphotography‘s version. It turned out – I think its rather dependent on how tight garment is on the person. I thought this is flat on me, but according to the photography, if I open my arm (so the garment is a little tight on me) a little boxy bump would form. if I keep my arms down (so its loose) its flat. I love that feature!

Close up of the back. There was one step that I did that was not in the instruction, that I think most other people who made this project also added. I stitched the seams next to the center back, on the bottom. It prevents the jacket from opening up its fold on the back too much.

And seeing Carolyn’s version, I decided that a pocket is indeed very much needed for this jacket. It was very easy to add one.

Close up of the front – after the photoshoot I moved the buttons down about 2 inches and things fit a lot better – the location in the photo causes too much stress on the bust area.

I am very much in love with this jacket. I thought this is something one would make just once. But I think I will be making it again, at least a version with the same front but maybe simplified back. I didnt think my husband would like this jacket, since its very “design-y” and complicated and he usually prefers a girl-next-door kinda look. But he loves it! Whenever I want to wear it out with the kids around, he protests because he doesnt want this jacket getting dirty 😛  Its now reserved for just dates and work.

When i make this again, some changes i would make:

Some answers I was looking for about this pattern before I started but couldnt find anywhere:

Last note: this was made after my brother sewing machine stopped working. I made it on my old singer 201, and boy, I am in love with it again. Comparing to a modern machine, the old stuff just runs so smoothly. Hubby commented that sometimes he doesnt realize that I am sewing since the Singer201 is so silent. I still need to see if the brother machine can be fixed, but if not, i might just keep using my Singer 201 instead of buying a new machine.